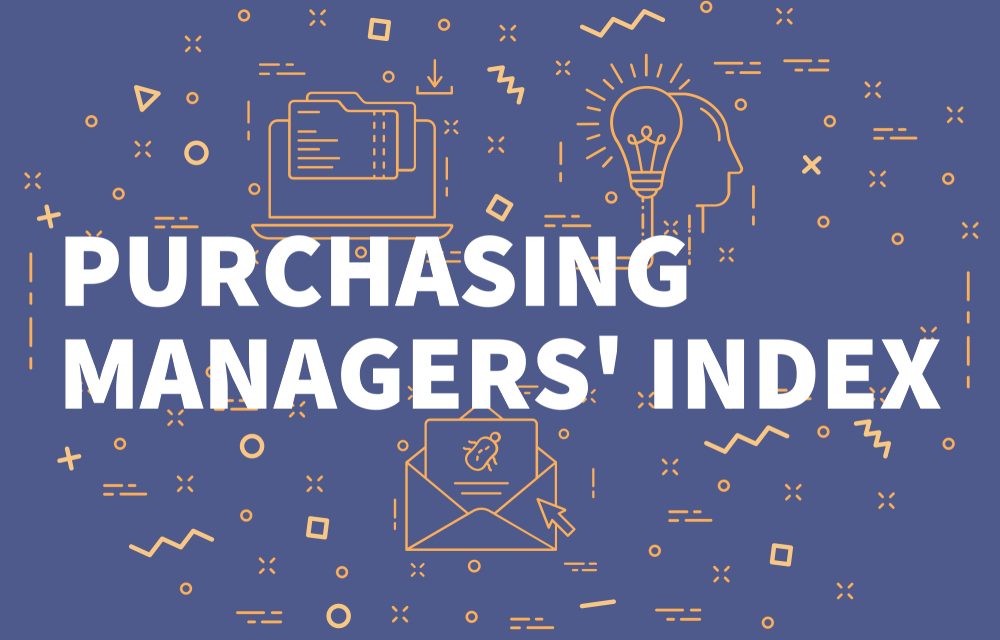 The seasonally adjusted Absa Purchasing Managers’ Index (PMI) increased for a third consecutive month to reach 60.0 in March, up from 58.6 in February. The sustained improvement in the headline PMI bodes well for the continued recovery of the manufacturing sector after it was dealt a blow in the third quarter of last year. Indeed, the PMI suggests that the sector should record a robust quarterly expansion in the first quarter of this year.

Further improvements in new sales orders, and in turn business activity, underpinned the increase in the headline PMI. On the demand front, export orders remained positive (albeit losing some ground) while local demand may have benefitted from the recovery in the tourism and hospitality sector and normalising business conditions in general. Despite better output, the employment index dipped below the neutral 50-point mark once again.

While orders and activity remained robust in March, sentiment among respondents about future business conditions
turned decidedly less optimistic. The index tracking expectations in six months’ time fell by 14.4 points to 55.1. This was the biggest single month decline since November 2008 (at the start of the global financial crisis). To be sure, the level of the expectations index remains well above recent lows seen during the height of the pandemic. Respondents are likely worried about the stagflation (lower global growth and thus weaker demand for South African exports, as well as a further rise in domestic input cost pressures) impacts from the war in Ukraine.

Indeed, a striking outcome of the March PMI survey was on the price front. Like many of its international counterparts, the purchasing price index of the Absa PMI surged in March. At 95.9, the series reached the highest level since the BER started publishing the series in 1999. The surge in the oil price is a key driver of the increase, but prices of food, fertiliser and other raw material inputs are also rising rapidly. As flagged last month, the risk is that these prices remain high(er) for longer as the war in Ukraine drags on and sanctions on Russia are possibly intensified. In the very least, over the short term, the hefty fuel price hike expected next week will add additional pressure on costs. Furthermore, supply chains remain strained with (temporary) lockdowns in China amid a surge in COVID-19 cases disrupting global trade flows and possibly also exacerbating shortages of key inputs. 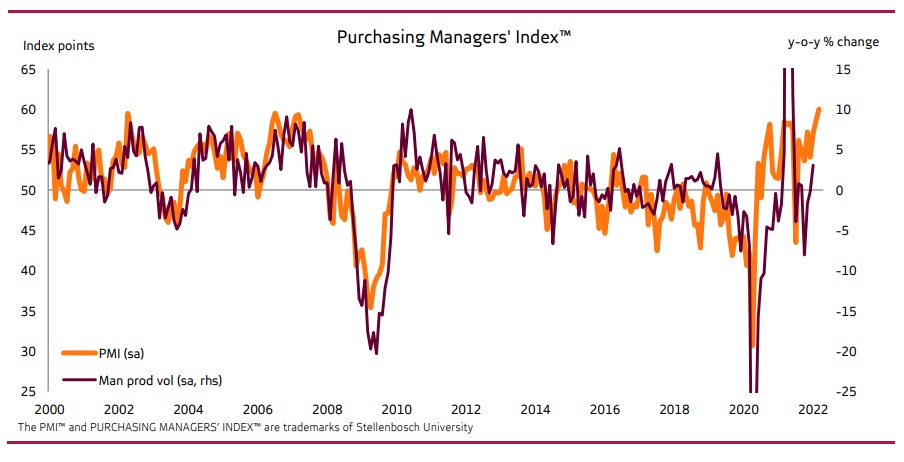