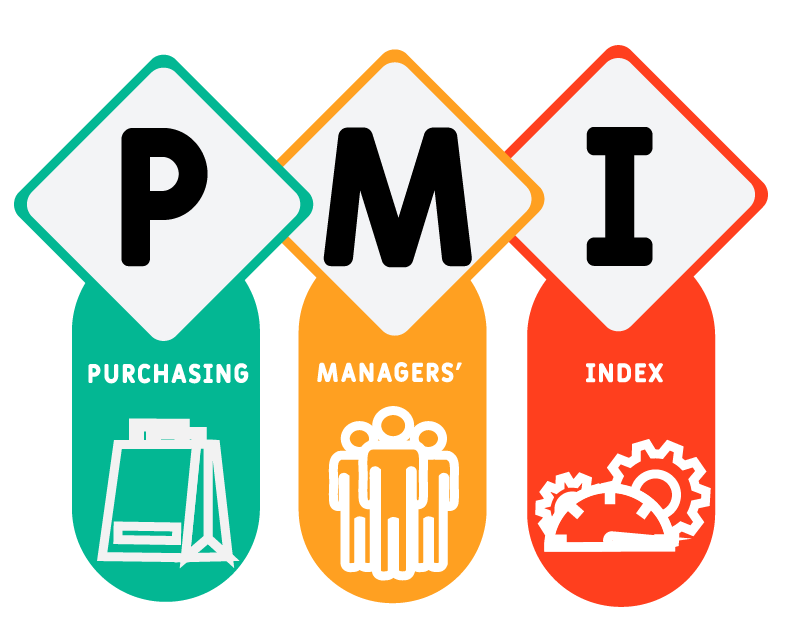 The further decline in the seasonally adjusted Absa Purchasing Managers’ Index (PMI) suggests that the manufacturing sector experienced a tough start to the third quarter following a weak second quarter. The headline index fell from 52.2 points in June to 47.6 in July . This is the first reading below the neutral 50-point threshold since July 2021 when the looting and unrest in KwaZulu-Natal and Gauteng hurt output. Electricity supply disruptions were the likely cause of the drop in production last month. At the same time, the international environment was also less supportive with many developed country PMI readings also weakening of late. Indeed, local purchasing managers turned decidedly more downbeat about business conditions going forward amid local electricity woes and concerns about global growth. The index tracking expected business conditions in six months’ time dipped to 49.4 in July. This was the first time since the second quarter of 2020 (i.e. during the strictest phase of South Africa’s COVID-19 lockdown) that respondents expected conditions to worsen going forward. It must be noted that the vast majority of responses were received before President Cyril Ramaphosa announced significant energy market reforms last week, which was generally well received and could have countered some of the pessimism.

Moving back to the survey and what it indicates about conditions in July 2022, the tumble in the business activity and new sales orders indices were the big drivers of the decline in the headline PMI. Both indices are deep in negative terrain and point towards weak domestic activity and demand. Export sales were also lower, although to a lesser degree. In addition, the employment index dipped, albeit less so than activity. The inventories and supplier deliveries indices stayed above 50, returning to levels in line with those seen in May.

On the cost front, the purchasing price index signalled the slowest pace of cost increases since the start of the year. Even so, the index remains high compared to the long-term history of the series, which means cost pressures remain elevated. However, it does show price pressure at the start of the production pipeline likely peaked earlier this year. This would be consistent with producer (which tracks factory gate prices unlike the PMI index which looks at input costs for factories) and consumer price inflation moving higher in the next several months before an expected slowdown in the rate of increase towards the end of the year/early-2023.