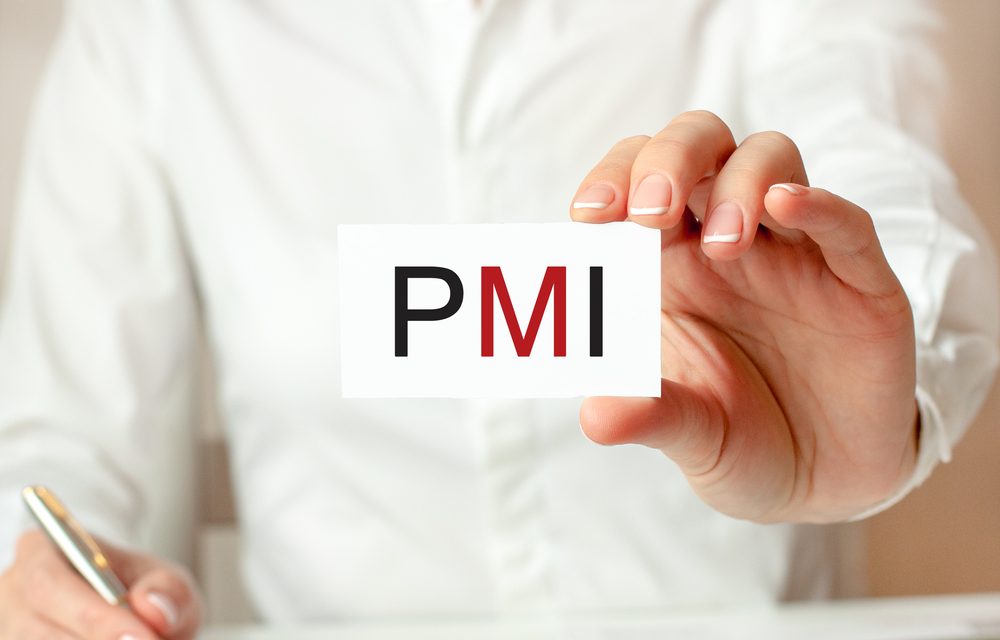 The seasonally adjusted Absa Purchasing Managers’ Index (PMI) declined to 52.2 index points in June from 54.8 in May. However, the headline PMI masks a worrying deterioration in demand and activity during the month. The business activity index signalled a contraction in output for a third consecutive month. Indeed, the average level for the second quarter (45) is much lower than the average recorded in the first quarter (58.9). Along with the stark decline in actual factory output in April, this suggests that after a stellar performance at the start of the year, the sector is likely to be a big drag on GDP in the second quarter. This is as the destructive flooding in KwaZulu-Natal, sustained supply chain friction and significant load-shedding weigh on output.

Following an encouraging recovery in May, the new sales orders index moved back into negative terrain in June. Export sales were positive, albeit only just, which means a big drag also came from domestic demand deteriorating. As cautioned last month, the sharp downtick in the supplier deliveries index in May was not sustained in June, meaning that delivery times increased once again. As the index tracks month-on-month movements, the improvement in May was relative to April (when South African logistics were hampered by the flooding in KwaZulu-Natal), with conditions normalising (if not worsening) in June. Indeed, a few respondents referred to shortages of raw materials and delays at ports hampering their business. This unfortunately means that the increase in the supplier deliveries index should thus not be seen as a positive sign (i.e. higher demand causing slower deliveries), but rather that deliveries are most likely being slowed down due to disruptions.

A positive takeaway from the latest survey is from the employment index, which signalled an uptick in staffing levels. The average for the second quarter (51) suggests that the sector may continue to add jobs after five consecutive quarters of formal job growth (as per the latest Quarterly Employment Statistics).

A worrying, although not unexpected, development was a decline in the index tracking expected business conditions in six months’ time. The index fell to 53.8 in June, down by almost 10 points from May. This is the least optimistic purchasing managers have been this year. The majority of the responses were received before the recent ramping up of the intensity of load-shedding. Even so, along with growing concern about a sharp growth slowdown, and potentially recession, in some of South Africa’s key trading partners, this could have contributed to the depressed sentiment.

PMI slightly down after 3-month improvement: remains above Quarter 1 average

At risk of bad data