Handbook: dealing with municipalities and their procurement procedures

From black economic empowerment fronting to extending gifts for officials, doing business with municipalities is still far from easy, despite the best of intentions.

A non-governmental organisation, EthicsSA, has landed a helping hand and has produced a 30-page handbook with guidelines on providing services to local government. The booklet covers rules for businesses vying for municipal contracts including how to handle irregularly awarded tenders, as well as what constitutes ethical behaviour and corruption.

"The pressures might be stronger in municipalities because it is a more politicised environment. This allows individuals to bypass checks and balances. It is a heavily regulated environment and there seem to be many hoops that business must jump through, but those are there to do away with corruption."

EthicsSA has made the handbook freely available on its website and will approach chambers of commerce to distribute it to businesses that work with municipalities.

"If a tender is adjudicated with three bidders, business can prepare and identify where they stand as bidders. But a lot of municipalities control these things and keep them close to their chest."

The year of the CPO! Report back on the IPSA / CIPS annual conference 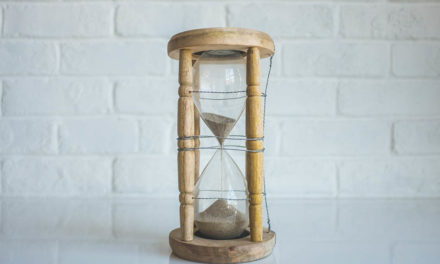 3 Procurement processes that are overdue for an overhaul