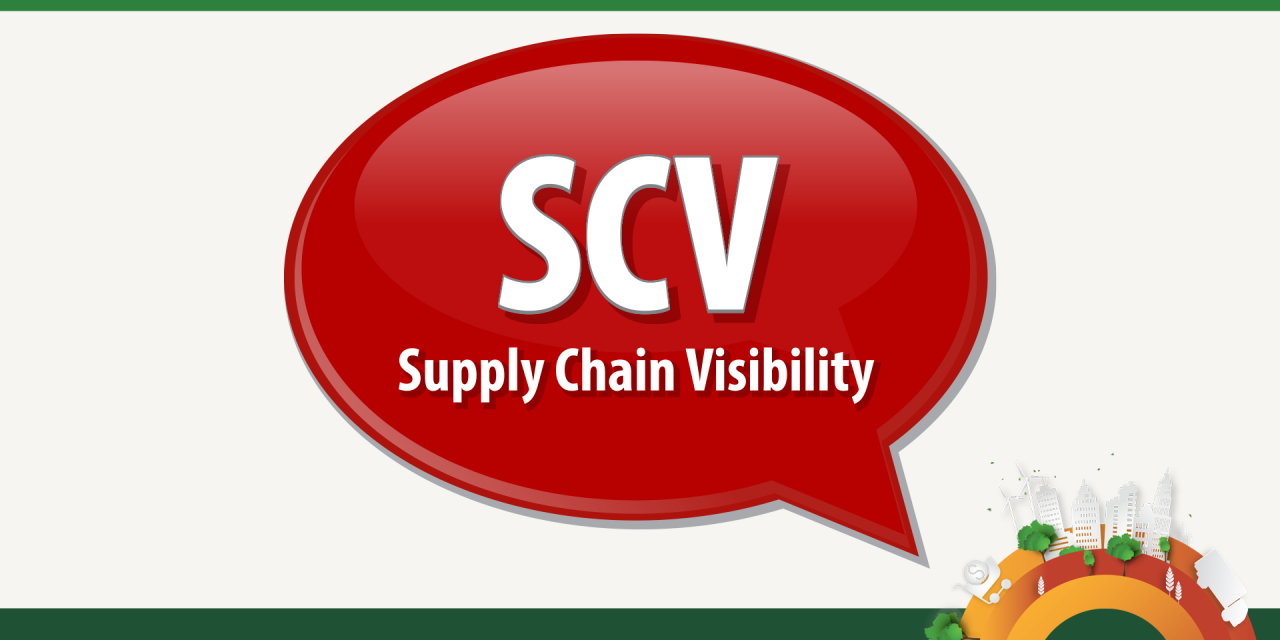 “Procurement has an opportunity, indeed an imperative, to transform from an enabler of cost reduction to a creator of sustainable competitive advantage,” said McKinsey in its 2019 article, Shifting the Dial in Procurement. And the ante for procurement has since only shifted up, according to Sheldon Mydat, Founder and CEO of Suppeco, in the first of a two-part article written for SmartProcurement on taking action to accomplish sustainable supply chains.

For years, if not decades, the world’s supply chains continued on the quest to drive out costs, relying on low-cost country sourcing (LCCS), eliminating heavy inventories and opting for leaner, more cash flow friendly JIT models — ultimately creating complex, brittle supply chains that were just as slow to innovate as they were to transport their goods.

Depending on where you were in the world, sustainability remained either a fleeting thought, a “to-do” item that continued to be pushed down the list, or perhaps even something to argue the merits of, or worse, waved away with performative, greenwashing antics.

But no longer. To say there is a revolution at hand would not be out of bounds.

The ongoing disruptions to supply chains brought on by the global pandemic, the suddenly all too real and highly visible need for sustainability as the UN calls code red, and a social movement that is looking to buy from and work for ethical, sustainable companies have all collided, forcing a need for action that has seemingly landed squarely on the shoulders of procurement and supply chain.

It’s time for procurement to dial-up and transition from opaque and sluggish processes limited by disparate systems, siloed communication and information channels, to actionable visibility that propels innovation and continuous improvements, resulting in sustainable supply chains.

In today’s environment, with the high volume of risk — whether it be reputational, financial, operational, or organisational – that lay buried within our supply chains, and under our own roofs, a placative check box exercise simply won’t do.

As we make our way out of the global pandemic, now acutely aware of the high costs of opaque, overly intricate global supply chains, the need for transparency, traceability and actionable visibility to attain sustainable supply chains has never been greater. So much so that it’s garnered global awareness at the highest levels, with governments over just the last few months beginning to legislate for transparency and ethical practices, removing ignorance as an excuse.

Similarly, the Norway parliament adopted the Transparency Act requiring large and mid-size companies to conduct human rights and decent work due diligence, not only on their own operations but throughout their entire supply chain and all business relationships in their value chain. Companies are now required to respond to information requests about human rights risks in their operations and report their due diligence activities on their corporate websites.

Cracking down on unethical labour practices in supply chains, the UK government has proposed changes to the Modern Slavery Act. If enacted, future breaches may result in large fines and, in extreme cases, prison sentences. The changes would also add significant pressure on verifying the accuracy of modern slavery statements published under the Act.

Proposed Canadian modern slavery legislation and the New South Wales Modern Slavery Act include similar provisions. In Australia, the Senate has passed an amendment to the Customs Act banning goods produced or made using forced labour during any stage of the production.

In California, The California Transparency in Supply Chains Act is providing consumers with the critical information that allows them to make more educated purchasing decisions, mandating the posting of information by certain companies. “In enacting the Transparency in Supply Chains Act, the California Legislature found that slavery and human trafficking are crimes under state, federal and international law; and that slavery and human trafficking does exist in the State of California and in every country, including the United States; and that these crimes are often hidden from view and are difficult to uncover and track.”