The seasonally-adjusted Purchasing Managers’ Index (PMI) continued downwards to 45 points exactly in March 2019, from 46.2 in February. This was the third consecutive month of decline.

As was the case in February, two of the PMI’s major sub-components came in above the 50-point mark, while three were stuck in negative terrain. “However, all but one of the main sub-indices declined compared with February”, noted the Bureau for Economic Research (BER).

The New Sales Orders Index edged lower by 0.5 points to reach 42.4 in March. The index suggests that demand in Quarter 1 of 2019 was weaker than during Quarter 4 of 2018, and seems to stem from domestic demand conditions remaining poor as well as a deterioration in export performance.

Exporters are faced with slower global growth, particularly in the Eurozone, which is a key trading partner. A preliminary reading of the Eurozone manufacturing PMI in March fell to the lowest level since 2014.

The weaker demand likely contributed to a further dip in the Business Activity Index which lowered to 41.7 points. “The index also likely reflects the effects of consecutive days of daytime load shedding, which hampers production for factories without alternative power sources”, noted BER.

The further dip in output pulled the Employment Index down by 5.4 points to reach 42.7 in March, after remaining almost unchanged in February.

Meanwhile, after five months of decelerating cost increases, the Purchasing Price Index ticked up to 74.3 in March. The acceleration in cost pressures was likely owing to the sharp fuel price hike at the start of the month as well as the weaker Rand exchange rate during March compared with February.

The implementation of fuel levies at the start of April mean that another significant fuel price hike was implemented on 3 April. “Combined with higher tariffs, this could push up costs further in months to come”, commented BER.

The Inventories Index declined by 2.7 points to 50.1 in March. The index thereby remained in positive terrain for a second month, albeit only just.

The Purchasing Commitments Index fully erased last month’s gain and fell back to 41.5 points in March.

PMI recovers on back of strong sales 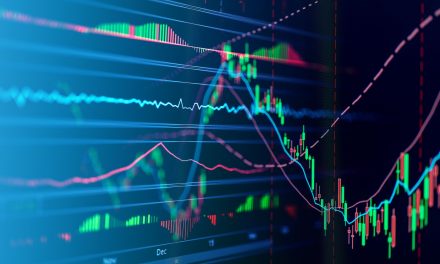