The decline in the new sales orders index suggests that an environment of rising demand is less widely dispersed throughout the sector than was the case in February, when the index recorded a 9.3 point gain. "In light of slowing domestic consumer spending and the prolonged recession in Europe, the current level of new sales orders is probably more realistic," says Davids.

Production also underperformed in March, with the business activity index falling to 47.7. Despite this, the average level for 1Q2013 moved up to 49.8 from 45.5 in 4Q2012. However, the deterioration in both demand and production was negative for employment, as evidenced by the 3.1 point decline in the employment index. According to Davids, this suggests that the manufacturing sector may have shed jobs in the first quarter of 2013.

The upward trend in input costs seen over the last few months continued in March, with the price index rising by 1.3 points to 87.3. "The rand averaged R9.11/US$ in March compared to R8.85/US$ in February and this sustained weakening of the rand is placing significant upward pressure on input costs that are predominantly US dollar based," explains Davids.

Furthermore, the expected business conditions index fell by nearly 10 points to 47, indicating purchasing managers’ waning optimism about future business conditions. "Renewed concerns around the outlook for the European economy – our largest export market – especially in the wake of the Cyprus bailout may have fuelled the more downbeat business expectations. This is further borne out by the PMI leading indicator (the ratio of new sales orders to inventories) that slipped back below one." says Davids.

Is fragmentation in corporate travel playing havoc with your policy? 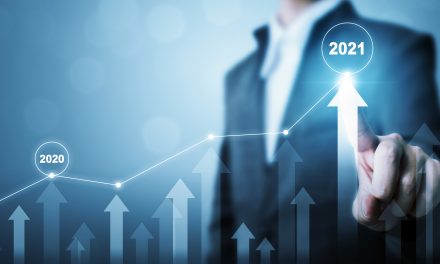 Sales trends for 2021: procurement needs to be solutions salespeople too

A checklist when commencing a new CPO Position