The seasonally adjusted Kagiso Purchasing Managers’ Index (PMI) increased marginally by 0.6 points to 52.2 in July, remaining above the key 50-point mark for the fourth consecutive month. The local PMI is now in line with trends in the Eurozone and US, where recent flash PMI data have been improving to above the key 50 level, says Head of Research at Kagiso Asset Management Abdul Davids.

China’s PMI, on the other hand, is in decline and is below 50.

The new sales orders index increased by one point to 55.0 in July, which “suggests that demand for manufactured goods has been slowly improving in recent months and is likely due to the weaker rand, which makes locally-produced goods relatively more competitive in the international market,” says Davids.

The employment index gained 2.6 points to reach 47.5. Despite the slight improvement, the latest Quarterly Labour Force Survey shows that the manufacturing sector shed nearly 18 000 jobs during the second quarter of this year. Davids believes that manufacturers are reluctant to increase production capacity in the absence of a notable, sustained improvement in demand.

The business activity index, the second-largest weighted index, lost 0.4 points to reach 51.8. While a reading above 50 is a positive sign, the level of the index continues to suggest that manufacturing output remains under pressure.

Davids points out that input costs accelerated in July, with the price index increasing by 5.8 points to reach 88.0 – a level last reached in March 2011. “This steep increase is due to a weak rand and relatively higher oil prices during the month and the 6% increase in retail fuel prices,” he says. “The upward price pressure faced by manufacturers for most of this year was mainly due to higher transport, electricity and labour costs, and manufacturers continue to face significant input cost pressures.”

The index measuring expected business conditions in six months’ time increased by 0.2 points to 53. This positive sentiment was supported by the PMI leading indicator moving back above 1, suggesting that inventory levels are now low relative to demand. While this usually bodes well for future manufacturing production, Davids cautions that the operating environment remains challenging with muted demand and relatively high input prices. 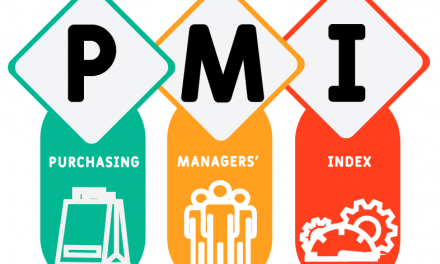 PMI indicates manufacturing stabilised in April, but at a depressed level 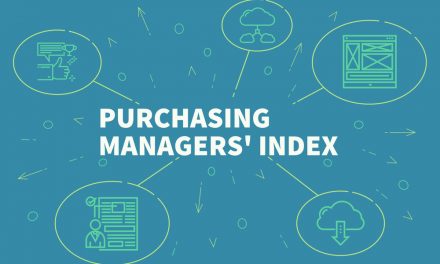