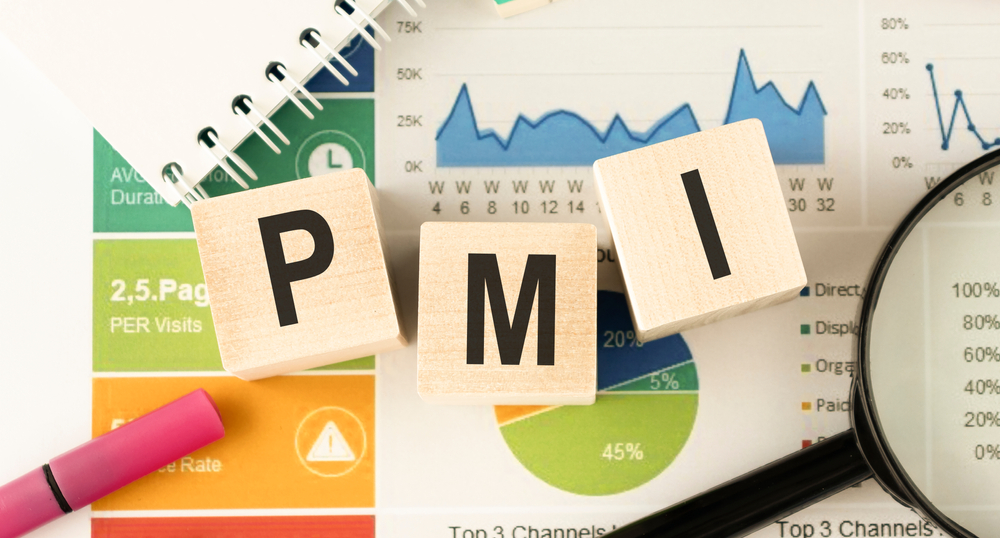 The seasonally adjusted Absa Purchasing Managers’ Index (PMI) rose by 4.1 index points to reach 54.8 in May 2022. A month-on-month rebound was expected after the PMI lost more than 9 points the previous month as devastating
flooding in KwaZulu-Natal and intense load-shedding hurt output and demand in April. However, the index did not recover all the ground lost (the PMI stood at 60 in March) and the average for the first two months of the second quarter is almost six points below the average recorded in the first quarter. Indeed, the average for the business activity index for April and May is well below 50, which suggests that actual manufacturing output may record a quarterly contraction in the second quarter.

A significant recovery in the new sales orders index underpinned the increase in the headline PMI during May.

Domestic demand conditions normalised following the flooding, while export sales also returned to positive terrain. This suggests that last month’s deterioration on the export front was mainly caused by the Durban port disruptions rather than signalling the start of a drop in global demand for South African goods. Despite the solid rebound in demand, business activity was stuck just below the neutral 50-point mark in May. This could be due to continued load-shedding and industrial action affecting output, but not necessarily weighing on demand.

The purchasing price index edged down for a second month after reaching a record high in March. The further tick down seems to mirror what is happening globally. Input cost inflation measures from the (flash) PMIs for the US and Europe also showed a moderation in May as raw material inflation seemed to be cooling. However, as is the case in South Africa, the levels remain high, signalling that while it may have peaked for now, (global) input cost pressure remains significant.

The index tracking expected business conditions in six months’ time increased notably in May. The index rose to 63.3 after averaging 55.4 in the preceding two months. It is difficult to point to a single factor to explain the improvement, but optimism that cost pressures at the start of the pipeline have peaked may explain some of the improvement.

Furthermore, South Africa has moved through its fifth wave of COVID-19 infections without the necessity of renewed
lockdown restrictions. This suggests that future COVID waves may also not directly hurt production capabilities. The
recovery in export performance and tentative signs of better functioning supply chains may have also buoyed sentiment.

Formal procurement learning to be recognised