The South African PMI fell to 44.3 index points in May from 47.4 in April, dragged down by significant declines in the Business Activity and Employment indices, while demand also remained weak.

The drop in the Business Activity Index, to 42.5 from 48.5, “puts the index firmly in contraction territory,” said Abdul Davids, Head of Research at Kagiso Asset Management.

The overall decline in the South African PMI continues to be in stark contrast with what is happening internationally.

In the US, the flash manufacturing PMI rose to a three-month high of 56.2 points in May owing to a strong rise in output. The preliminary Eurozone manufacturing PMI dipped slightly to 52.5 index points from 53.4 in April owing to a weaker export performance, but continued to signal growth.

Furthermore, the Chinese manufacturing PMI ticked up to a five-month high of 49.7 index points, remaining just below the neutral 50-point mark.

“Improving conditions in developed economies, as well as signs that Chinese factory activity is picking up, could bode well for South African manufacturers targeting the export market. Continued weakness in the rand could provide further support,” said Davids.

The New Sales Orders Index reflects “weak domestic demand conditions, likely exacerbated by the protracted platinum mining strike,” said Davids. The index ticked up slightly to 44.8 index points from 43.5 previously, but – barring the previous month – this was still the lowest level since August 2009.

On a slight positive note, the Price Index fell for a third straight month to 70.8, a significant 25 points below the record high reached in February 2014, suggesting a moderation in price increases, noted Davids.

The index measuring Expected Business Conditions in six months’ time rose to 59.6 index points and the PMI Leading Indicator (the ratio between new sales orders and inventories) also improved slightly, but remained below level 1 – implying that inventory levels were high compared to the volume of sales orders,” concluded Davids. 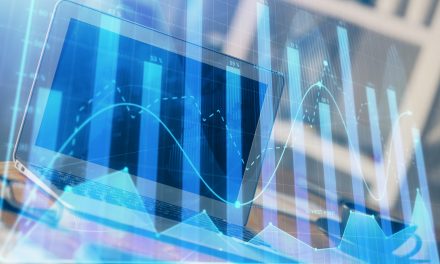 The Future of Procurement – 5 challenges to the profession & strategic function 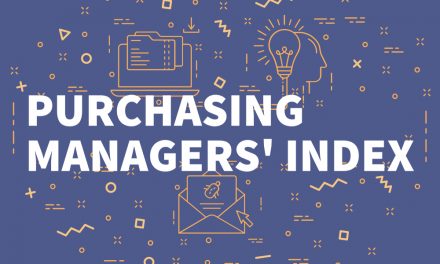