South Africa’s Purchasing Managers’ Index (PMI) climbed above the neutral 50-point mark in September and signalled growth for the first time since March 2014.

The 1.7 index point increase to 50.7 was mainly driven by a significant improvement in the business activity index, said Abdul Davids, Head of Research at Kagiso Asset Management that sponsors the compilation of the index.

The business activity index increased by 5.6 index points to 53.0 in September. The index had been below the neutral 50-point mark for most of 2014, falling to a three-year low of 39.4 index points as recently as July.

Supported by higher output levels, the employment index improved from 44.9 to 48.8 index points in September, albeit that the index remained below 50 points for a sixth consecutive month.

The uptick in activity growth was not backed by an improvement in demand as the new sales orders index remained just below 50. However, the 48.3 index point average in the third quarter was higher than the average of 44.1 in the second quarter of 2014. This suggests a slow pick-up in demand, which is expected to be sustained during the remainder of the year.

The price index edged up for a fourth straight month to 78.6 from 77.3 index points.

While international oil prices were more subdued of late, the recent weakening of the rand exchange rate likely contributed to an uptick in price pressures for manufacturers. After increasing to 56.3 index points in August, the index measuring expected business conditions in six months’ time fell back to the July level of 55.3 index points. This is in line with the PMI leading indicator which also deteriorated slightly as inventories continued to outstrip new sales orders. 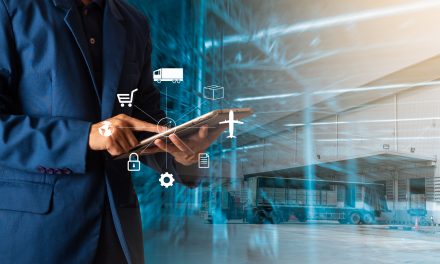 PMI down in 2 consecutive months