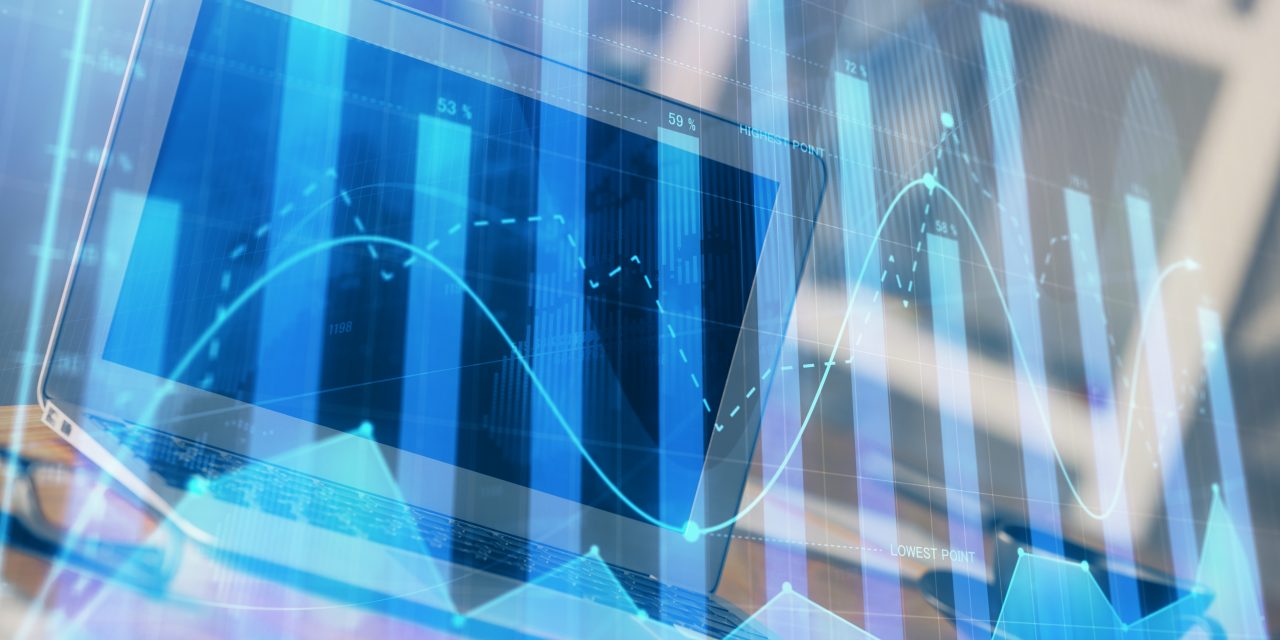 The South African Purchasing Managers’ Index (PMI) closed 2014 at a level marginally above the all-important 50-point mark despite declining by 3.3 index points to 50.2.

“This confirms earlier expectations that the last quarter would be the best quarter of 2014 for actual quarter-on-quarter manufacturing production growth,” said Abdul Davids, Head of Research at Kagiso Asset Management.

The two most-weighted subcomponents of the headline PMI, the business activity index and the new sales order index, both declined in December.

After rising substantially in November, the business activity index dropped by a hefty 7.7 points, which brought the indicator back to below the neutral 50-point mark.

“This suggests that output is failing to gain traction despite a normalisation of domestic demand conditions after protracted strikes in the platinum and steel manufacturing sectors earlier in 2014,” said Davids.

The magnitude of the decline was surprising, but this was possibly owed to electricity load shedding and mandatory cutbacks by large industrial users of Eskom.

The new sales orders index fell to 52.6 from 55 index points in November.

“The global environment was not supportive of strong external demand, reflected in the December Eurozone manufacturing PMI, which remained subdued at 50.6 index points. In China, readings confirmed the fragility of demand as the official PMI estimate slipped to 50.1,” noted Davids.

As expected, the price index moderated for a third consecutive month, falling to its lowest level since July 2012 and suggesting a significant slowdown in the rate of input cost increases. This moderation was mainly owed to the sharp drop in the international oil price, explained Davids.

Encouragingly, the index measuring expected business conditions in six months’ time recovered from a slump in November and the PMI leading indicator edged above 1 for the first time in 2014, suggesting an acceleration in production going forward as new sales marginally outstripped current inventories.

How to negotiate with a SOLE Supplier (Part 1)

Procurement perspectives: leadership in procurement is vital to organisations

The Future of Procurement – 5 challenges to the profession & strategic function