Supply Chain Management: Each One, Teach One 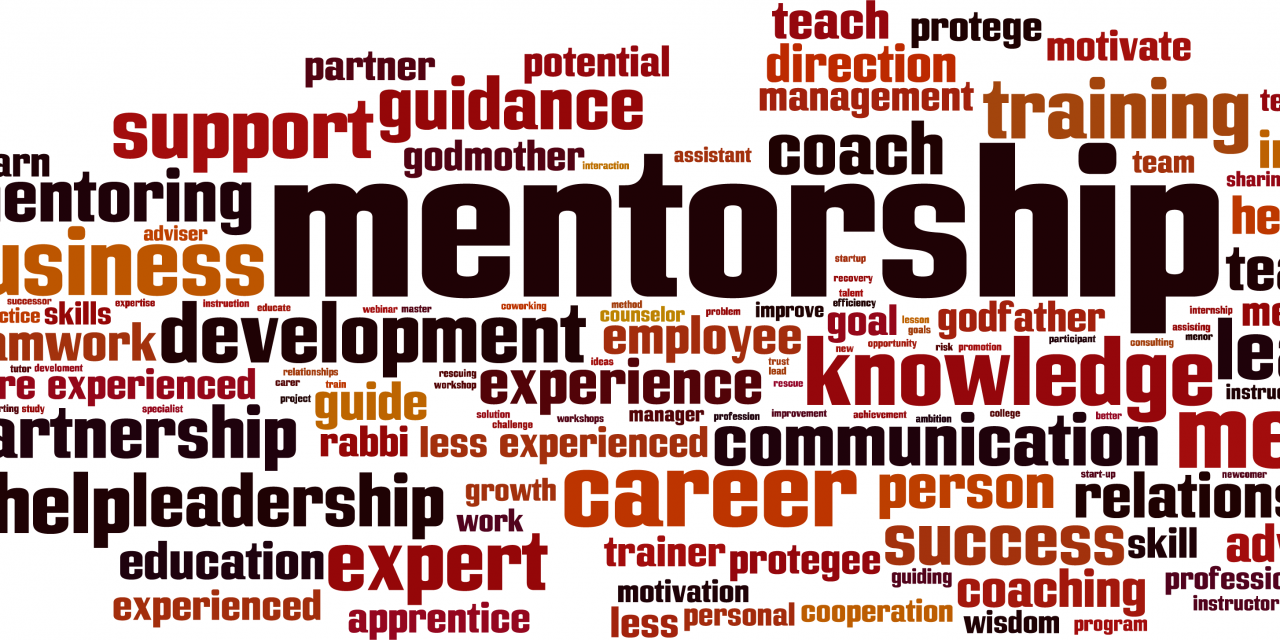 What if I teach you and you teach the next person, and the next person teaches the next person? Creating a human chain of experience and learning can go a long way to improving the rather bleak public procurement space in South Africa, says Sanele Khomo, a Deputy Director at the KwaZulu Natal Provincial Treasury.

The public procurement and supply chain management in South Africa (SA) is characterised by not-so-pleasant history – it has been regarded as the “dumping site” where non- performers were sent to open up spaces in other departments for those believed to be valuable employees. Those were the times of procurement and provisioning when national, provincial and local spheres of government referred to these business units as Auxiliary Services.

Although there seems to be a noticeable improvement in the space, the pace of change is not promising. It must be understood that the reforms of the procurement system that currently exist in SA can be traced back to the Green Paper on Public Procurement that was released by the then Minister of Finance, Hon. Trevor Manuel, a long time ago in 1997. Crucial constitutional directives together with a new focus of social and economic inclusivity by the government during the first democratically elected parliament, necessitated radical transformation of the whole space of public procurement.

As time passed to September 2003, the cabinet resolved to adopt the Oliver & Weber concept of SCM as the government method of acquiring and disposing of goods, services, or work. These two are regarded as the first group of consultants to use the term and its concept to define the coordination of the material flow from organisation to organisation in the private sector business space back in 1982. (New and Westbrook 2004: 1).

Fast forward, and almost 20 years later, South Africa is still using this SCM concept as it was established by the National Treasury 2004 Guide for Accounting Officers or Authority and the 2005 National Treasury Regulations 16A issued through the Public Finance Management Act (PFMA) 1 of 1999. Without a doubt, there has been enough experience to transform this space and capacitate the individuals responsible for carrying out its key functions. By this I mean, the SA government must professionalise SCM in order to fully transform the space and remove the stigma that associates it with illiteracy and incompetence .

As governments and state-owned enterprises purchase a wide variety of goods, services and public works from the private sector, from basic computer equipment to the materials for the construction of roads, public procurement is a key economic activity. It represents a significant percentage of Gross Domestic Product (GDP) generating huge financial flows, estimated on average at 10 to 15% of GDP across the world. An effective procurement system plays a strategic role in governments for avoiding mismanagement and waste of public funds. This is supported by the Organisation for Economic Co-operation and Development (OECD) on its Principles for Integrity in Public Procurement published in 2009, as well as the Commission of Inquiry into State Capture, Corruption and Fraud Report under the chairmanship of former Deputy Chief Justice Zondo.

This alone is a clear indicator that public sector procurement and SCM should never be a “dumping site” but at the heart of every organisation. So does that not necessitate the professionalisation of the space? Personally, I think it does and it is very late.

Professionalising would yield enough benefits for the government of SA to achieve its core mandate of servicing its people. We are talking about creating an environment where practitioners are highly skilled and practise high ethical standards. An environment where maladministration is not because of “I did not know”, but could only be deliberate. We need nation builders who are people centred. All of this could mostly be achieved by professionalising SCM.

So, in the meantime while we fight for this future, let us adopt and practice this slogan: Each One Teach One. I teach you and you teach the next person, and the next person teaches the next person. There are many wise and worldly individuals in the procurement space, both public and private, who are able to mentor and guide younger generations and new arrivals. If we all took the responsibility for passing down our high standards and work ethics, we could already change the procurement space for the betterment of all.

By Sanele Khomo, a Deputy Director at the KwaZulu Natal Provincial Treasury. He is responsible for Supply Chain Management Transversal Policies and the Bid Appeals Tribunal, providing specialist advice and support to government departments, public entities, municipalities and their entities, SCM training and reviewing SCM Policies, procedures and systems.

Making your procurement jump in 2015