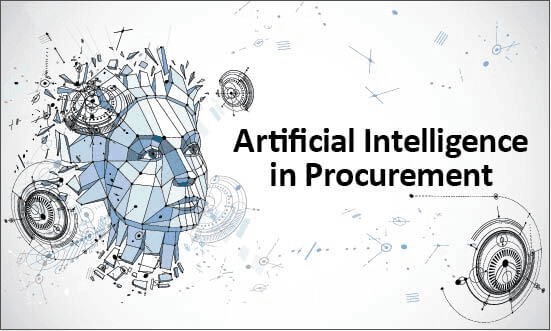 Relax, advises Vienna-based procurement technology boffin and respected writer, Bertrand Maltaverne. Even though the A1 space hasn’t yet been tapped for all its amazing potential, we, as human procurement specialists, are not about to be replaced by machines. Because, he says, technology cannot surpass the brilliance of the human mind.

2001: a space odyssey… Terminator… The Matrix… If you were to believe some of the sci-fi blockbusters, you’d think our future as humans is pretty bleak. They all offer a dystopian view of the future where, if the machines don’t kill us, they enslave us.

The battle of “human vs. machine” also seems to be raging outside of Hollywood, and we, humans, seem to be losing more and more ground to machines and digitalisation each year. Some of this ground has been lost in the world of gaming.

Over the past decade, machines have been beating us at increasingly complex games more and more often. Looking back at these “wins” for the machines, we can see some key stages in the evolution of Artificial Intelligence (AI):

While very impressive, these victories also show that machines are still dumb when compared to everything that people can do. Machines excel at one thing and have the intelligence of a two-year-old or less for everything else.

What we can learn from sci-fi movies and the battles being waged on the gaming front, is that AI has many faces: 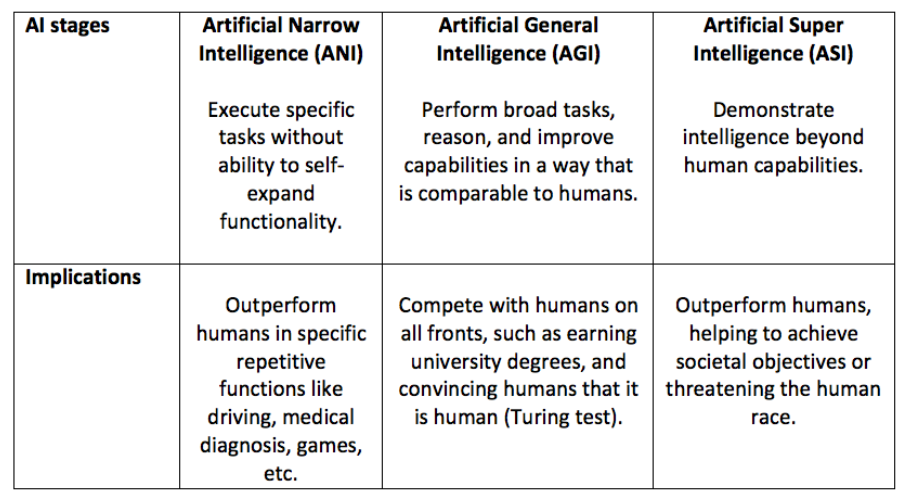 Today, despite all the hype and buzz, computers are still only at the narrow intelligence level. But even at this level, the potential applications of AI are endless.

As far as Procurement is concerned, the same applies: machines are far from being able to replace Procurement teams. Instead, new technologies have another purpose: augment people to achieve better outcomes. This is a definite shift from the last waves of technologies, which were mostly focused on automation and staff reduction.

Machines in procurement get a promotion: from admins to colleagues and consultants

AI, in short, is all about learning from data to develop new insights and using this new knowledge to make better decisions. It is also about continuous learning and improvement. AI is a master of the “Kaizen” philosophy! This makes it a precious ally for Procurement and AI should, therefore, be considered as a team member within the broader Procurement ecosystem. Experience shows that “people + machines” get better results than people alone or machines alone.

Of course, in Procurement and in general, it is undeniable and unavoidable that AI will impact the future of work and the future of jobs. Work will continue to exist, despite potentially significant job displacements. While some jobs may disappear, new ones will come to take their place, and most will be transformed by the imperative of cooperation with smarter machines.

Procurement jobs will also be impacted and future procurement professionals will require a new set of skills. For example, data analysis and modelling will become a core competency next to more traditional business and relationship management skills. This is because the “data analyst” component in activities will grow due to the collaboration with AI in order to:

Space: the final frontier. These are the voyages of the starship Enterprise. Its five-year mission: to explore strange new worlds, to seek out new life and new civilizations, to boldly go where no man has gone before.

To conclude on a more positive and optimistic note than where this article started, I have taken inspiration from another sci-fi classic. I believe that the future lies in a new type of cooperation between humans and machines.

The duo Dr. Spock and Captain Kirk illustrate, to some extent, how such cooperation is possible and can offer the best of both worlds. By combining Captain Kirk’s instinct and emotional intelligence with Spock’s logic and reasoning skills, they were able to successfully tackle any challenge they encountered.

New developments like explainable AI (XAI) and “caring AI” will make machines of the future even more human and will allow them to take an even more active role in our personal and professional lives. AI will continue to augment us, not replace (or kill or enslave) us.