Almost a third of UK retailers are considering changing suppliers and 28% are thinking about sourcing from different countries following Brexit, according to a report.

A survey carried out by Barclays found that firms predict they will be sourcing more from Africa (38%), while 45% expect a drop in how much they buy from Europe. Just over 13% said they would be moving manufacturing capacity to different geographies.

Furthermore, half of retailers did not feel prepared for Brexit and 44% anticipated a negative effect on their supply chain. However, 41% expected Brexit to have “no real effect”.

Some 59% expected the costs of supply chain management to remain the same or increase slightly, while 15% thought Brexit would bring down costs. In compiling the report Barclays surveyed 100 senior B2B executives prior to the referendum and 68 retail executives post Brexit.

“Getting your supply chain strategy right can be the key to success for retailers. Itis a mixed picture, but there are some encouraging findings in our post-Brexit survey,” says Ian Gilmartin, head of retail and wholesale at Barclays.

“Retailers are not overly pessimistic about the affect of the vote on their supply chains, and yet they are still thinking carefully about what they need to do now, in particular regarding which regions they source from and their foreign exchange strategy.”

More than two-thirds of respondents believed Brexit would have a negative effect on import costs and a similar proportion were concerned about finding adequate labour for supply chain operations.

Some 31% said they planned to increase product prices, but more than three quarters planned to streamline supply chains and more than half expected to absorb cost increases themselves.

“It’s also reassuring to note that most retailers do not intend to pass on costs to their customers and will instead look for other ways to tackle supply chain issues, said Gilmartin.

Adapted from an article in SupplyManagement

Procurement vs Management Consultants and other Professional Services: Round 1 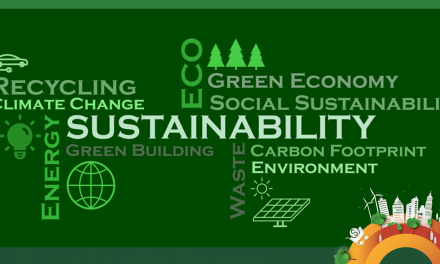 Absa proactively gets SMEs to link up with large companies