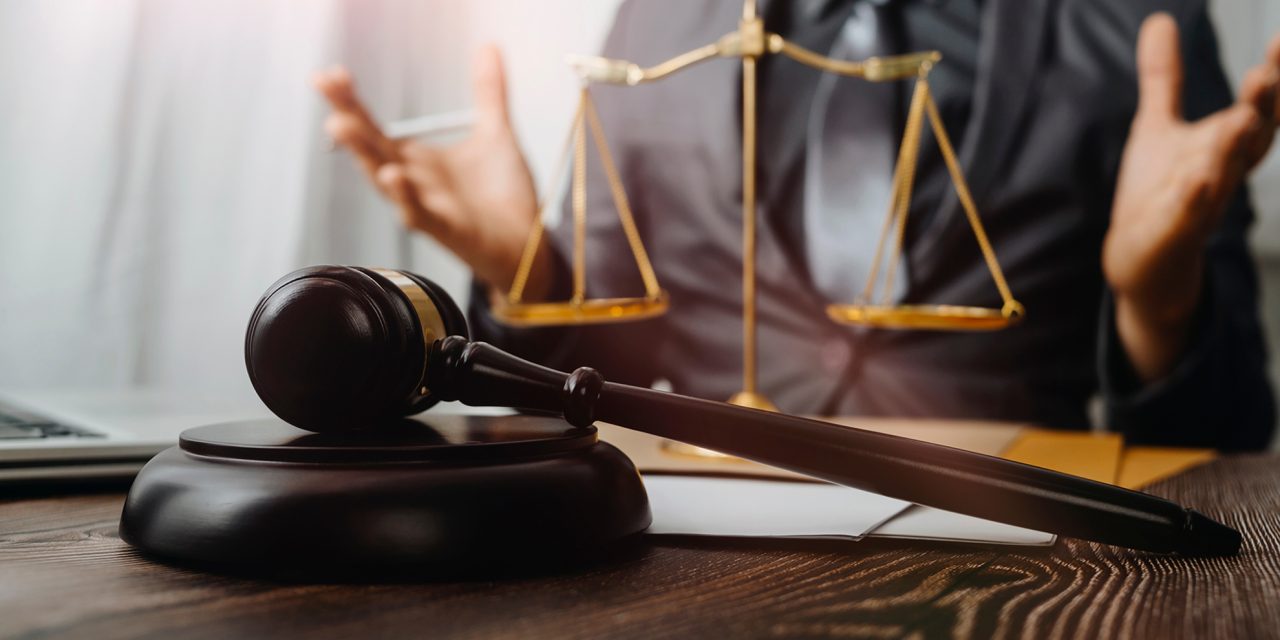 Probably the most significant judgement the country has seen in public procurement, was handed down by South Africa’s Constitutional Court on 16 February 2022, on the Afribusiness versus Minister of Finance case, and is reflected upon here by Shaun C Scott, Johannesburg director, coach, consultant and supply chain management practitioner.

The decision was not anticipated by the legal team at the National Treasury. It also caught them completely off-guard during one of their most hectic times, in the final days leading up to the Minister’s first budget speech.

The confusion and the impact were without doubt, severe.

In mid-February, municipalities were building momentum into the last 6 months of the year, and the service delivery rug was pulled from under them. In municipalities, tenders still start at only R200,000 (including VAT).

A footnote in the judgement upset the nation’s apple cart.

The suspension period was the 12 months the Supreme Court of Appeal (SCA) gave the Minister of Finance. On 2 November 2020, when the SCA declared the Preferential Procurement Regulations of 2017 invalid, it suspended the order of invalidity for 12 months to give the minister the opportunity to rectify the 2017 regulations. In most circumstances, the Superior Courts Act would have put that 12-month period on hold when the Minister appealed the SCA’s decision. For some reason, the minority judgement declared that the suspension period was over.

So why did the National Treasury take the extreme option and advise over 700 buying entities in the country to freeze tenders? It was more than mere compliance. Every tender from 16 February 2022 was at risk of being legally invalid.

On 3 March 2022, National Treasury issued another advisory to clarify that their earlier correspondence was not binding and was merely an advisory. However, it clarified another concern.

The risk of invalidity extended to quotations as well. The Preferential Procurement Regulations do not differentiate tenders from quotations. The National Treasury has still not confirmed that its “quotations above R30 000” statement on 3 March 2022 was incorrect. The only mention of a R30 000 threshold is in the very regulations that are invalid.

Every contract whether by quotation or tender was at risk of being invalid. This is still a risk. If a contract is based on invalid Preferential Procurement Regulations, then that contract is considered invalid.

The National Treasury has asked the Constitutional Court to clarify the suspension period issue. This could take time.

In the interim, organs of state are frantically requesting exemption from three small provisions in the framework ACT of 2000. The National Treasury has been positive and responsive to the requests. The exemption gives organs of state the chance to restart tender and quotation processes in a compliant manner. Policies, SOPs and templates have to change and be approved, often at a board level.

On top of these two scenarios, the National Treasury issued Draft 2022 Preferential Procurement Regulations to try and address the three small provisions in the Framework Act.

There is also the complexity that the Constitutional Court did not agree that the two offending 2017 regulations on pre-qualification and subcontracting are indeed illegal. Sakelige (Afribusiness) believes the Concourt confirmed that B-BBEE cannot be used to pre-qualify.

And finally, all this is happening in the context of a Draft Public Procurement Bill that is planned for enactment in 2023.

A legal and technical tightrope is the only way out.

The catch-22 of outsourcing relationships

How well do you know your suppliers? Better than they know you? 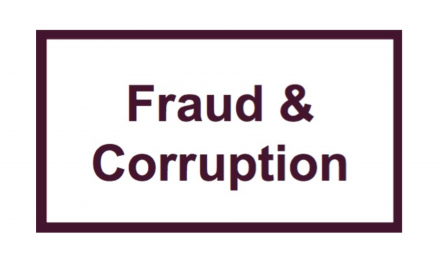 Getting ethics back into procurement!

Lack of consistency and monitoring will nullify B-BBEE