Work on a third wave of designated industries for local procurement is under way and will include school and office furniture, solar water heaters, cabling and capital equipment, Trade and Industry Minister Rob Davies said in December.

More designations will follow during the 2013-14 financial year and thereafter, said Davies.

Cabinet has also signed off on policy proposals for a new national industrial participation programme which will align it with other procurement instruments and provide for greater support for key sectors identified in the department’s industrial policy action plan.

The programme requires successful foreign bidders of state contracts above a certain monetary threshold to commit themselves to investing in the domestic economy.

It is “pie in the sky” to expect that labour market reforms can enhance the competitiveness to South Africa’s manufacturing sector, said Davies, adding that the price of energy — in the past a key competitive advantage — could only be expected to be “neutral to negative”.

He said South Africa should pursue the beneficiation of primary products — already a competitive advantage — and use tariff structures to promote or protect industrial sectors with potential.

Davies emphasised that no country had enjoyed sustained industrial development without systematic development finance, referring to the success of Brazil’s state development bank. 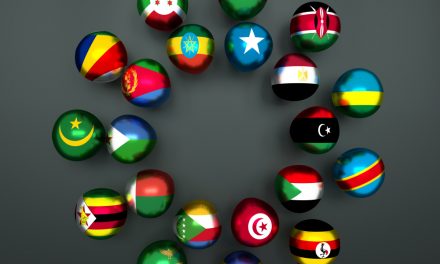