“The lack of consequences prevents the creation of a culture of oversight like we hope to see in the private sector, but that is not in the government,” said le Roux.

Years of audit reports showed that little progress had been made in improving the skills of financial managers in the public service, she said.

The lack of progress in service delivery and supply management was noticeable, particularly at the local government level, although the submission of documents had generally improved, she said. 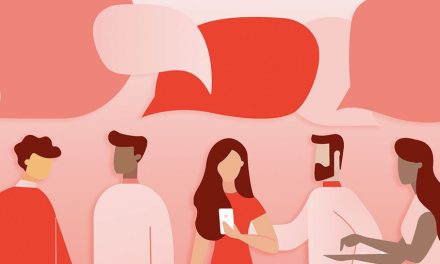